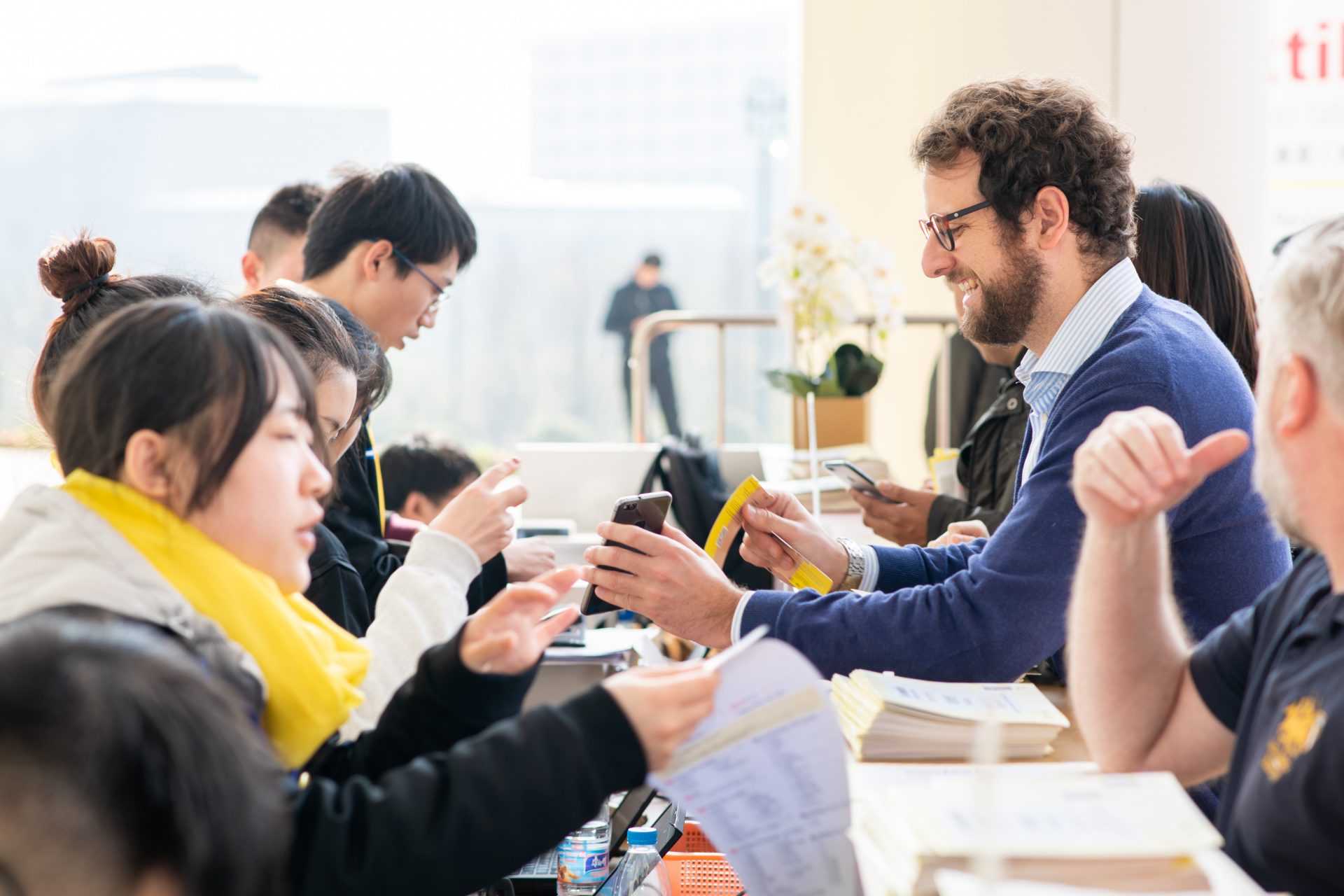 Aisles in six exhibition halls saw a sea of visitors, as the quality, variety and innovation of the textile options on offer impressed trade buyers from all over the world. Reports of strong onsite order levels belied concerns of a slower economy and trade disputes – suggesting that, at Intertextile Shanghai Apparel Fabrics, there is always potential to be found.

“After already experiencing a significant increase in last year’s Spring Edition visitor numbers, and with muted reports coming from some industry events earlier in the spring / summer sourcing calendar, we were not expecting such a strong increase again this edition,” acknowledged Ms Wendy Wen, Senior General Manager of Messe Frankfurt (HK) Ltd. “However, it’s apparent that no matter the economic situation, the unrivalled scale and variety of Intertextile Apparel’s exhibitors means that trade buyers worldwide continue to choose this fair as their main spring / summer sourcing platform, year after year.”

The top 10 visitor countries & regions this year were Hong Kong, Korea, Japan, India, the US, Taiwan, Russia, Italy, Vietnam and Spain. The invitation-only Milano Unica Pavilion had a 20% increase in visitor numbers compared to the 2018 Spring Edition, and reported a more than satisfactory presence of Chinese buyers, including those who could not visit Milan in February due to the overlap with the Chinese New Year holiday.

In addition, Milano Unica noted the presence of international buyers from Asia, in particular South Korea and Japan, but also India, Russia and Saudi Arabia. As well as offering access to the global textile market, the fair also provided industry insight at the fringe programme, which included three panel discussions and 25 seminars.